My name is Asheli Mosley and I graduated from Georgetown’s Japanese program in 2012. I came to Georgetown as a transfer student with no Japanese language background. I had zero credits and had to start from Japanese 101. I completed my degree in three years and passed the JLPT N2 exam that year in December. However, if you are any thing like me, when the spring of senior year rolled around, I didn’t know what I wanted to do with my degree, let alone if my Japanese abilities were strong enough make a living off of them. I had applied to the JET program, but I didn’t make it to the interview round. With no other ideas about what I could do I walked across the stage and closed another chapter in my life.

Pressure from student loans made me focus on finding employment, so I went on job interview after job interview.  I was hesitant to go back to Japan after experiencing the Tohoku earthquake in 2011, but one day I came across an Internet ad for an English teaching job with a company called Amity and applied on a whim.  The next day Amity wrote back to me requesting an interview with me and, next thing I know, they were offering me a year contract in Tochigi prefecture.  I started working for Amity in Utsunomiya city in March 2013.

Amity is an English conversation school, known in Japanese as an “eikaiwa.” During my interview the hiring manager informed me about the position’s workload, but when I started I was more stressed than I had even expected.  The kids weren’t used to me and some of the very little ones would cry in my class.  I had six to eight classes a day and needed to plan for all of them.  Whenever I had a free period I handed out flyers or performed other tasks around the school so I had a very busy start. 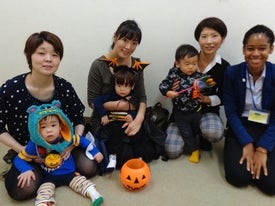 However, I never thought that I couldn’t handle it and that is partly due to my co-worker.  I am so thankful to her as she helped me to adjust to my new environment tremendously.  She is a Nigerian-American from Louisiana and we immediately became friends.  If not for her, I would have quit my job before I even explored the other opportunities Japan had to offer me. 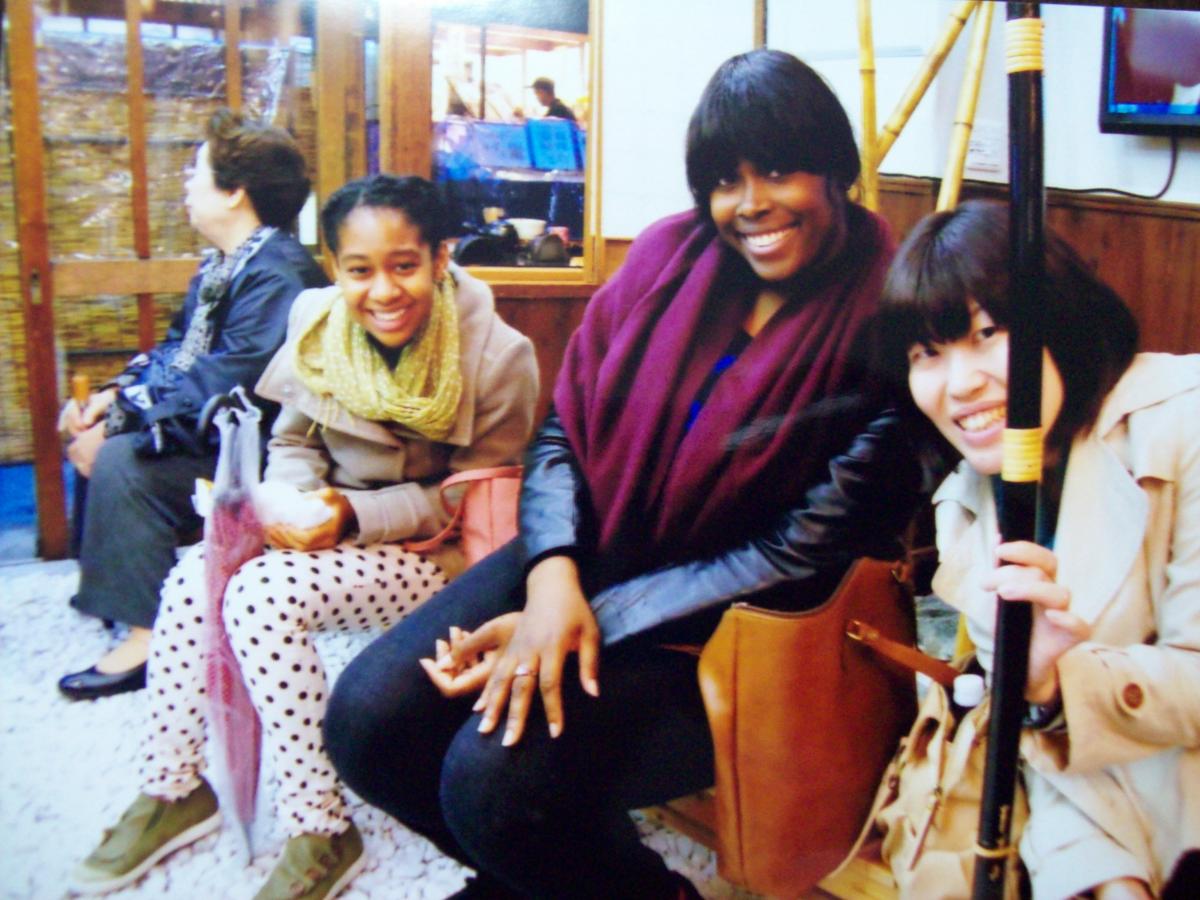 As my contract comes to a close, I have another job working as an Assistant Language Teacher with Tochigi City’s Board of Education.  I also applied for the MEXT scholarship and my graduate school of choice in Japan nominated me as one of the recipients for the scholarship.  I will learn of the final results in April, but if I am chosen I will continue my studies at International Christian University’s master’s program in International Relations.  ICU is the first school that I studied abroad at and I have always wanted to return someday. 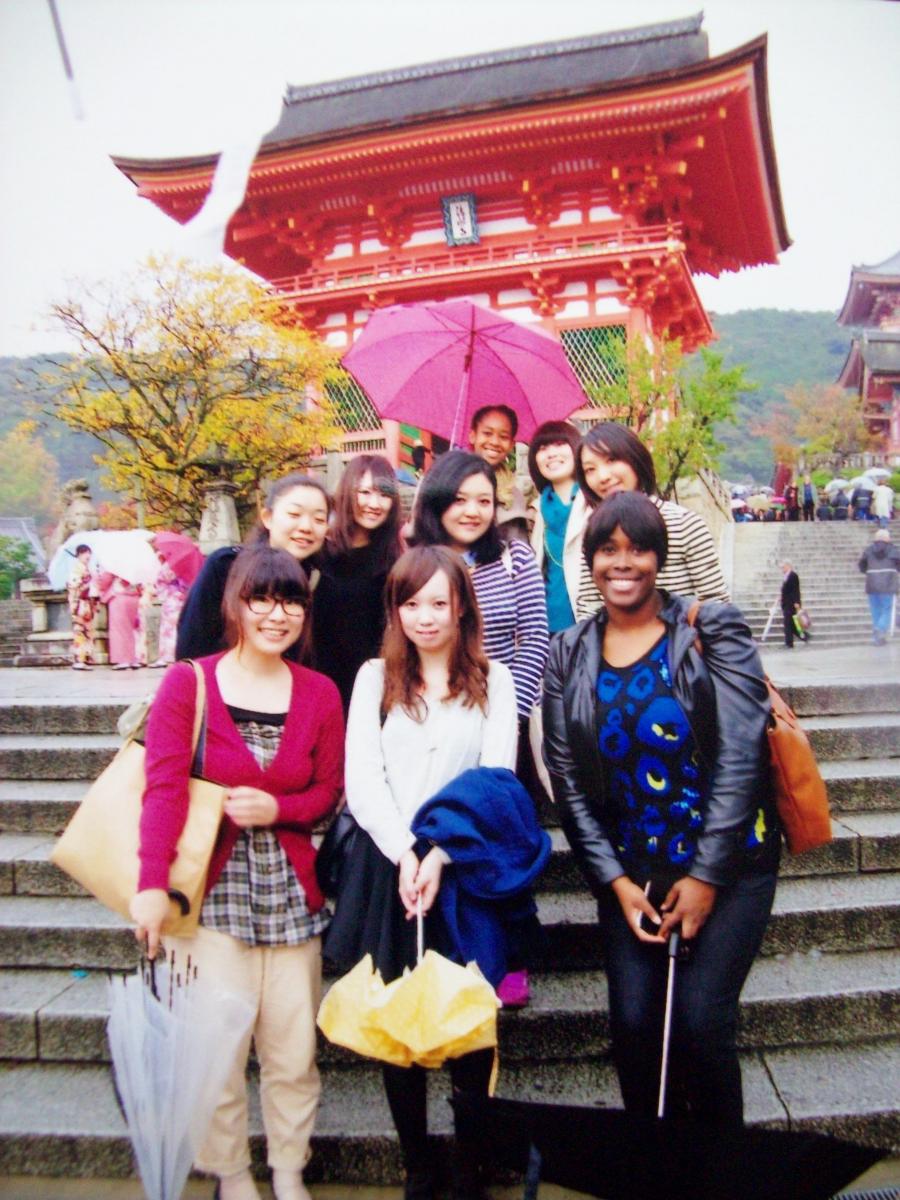 As a Japanese major, you need to be passionate about wanting to learn about Japan, have a lot of patience and an abnormally big thirst for adventure.  I’ve learned as well that things don’t always go according to plan.  You have to have a certain level of ingenuity, with sides of bravery and humility too.  There were times after graduation when I thought majoring in Japanese was a mistake, but when I think about all of the things I have accomplished and all of the wonderful people I met along this crazy journey, I think it was well worth it. 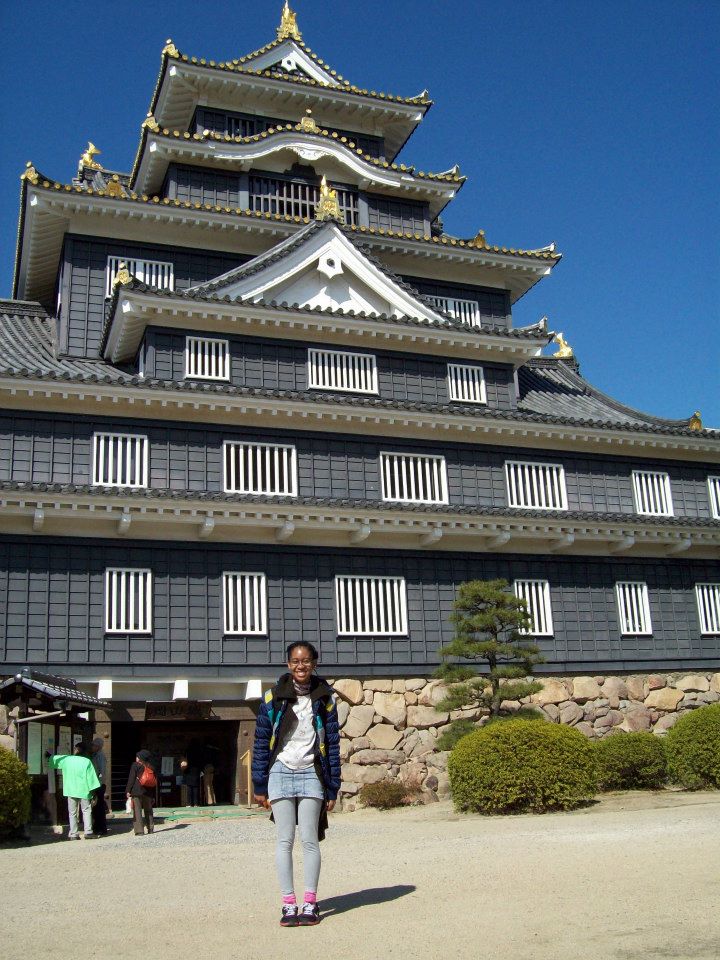