I had always known that I wanted to study abroad, but was concerned that if I missed a semester of school I would fall behind on my graduation requirements. That is why I decided to apply to Yonsei’s International Summer School Program in South Korea during the summer of sophomore and junior year. It was a 6-week program that allowed me not only take Korean language courses, but also allowed me to take courses that would transfer towards my major requirements while learning Korean. 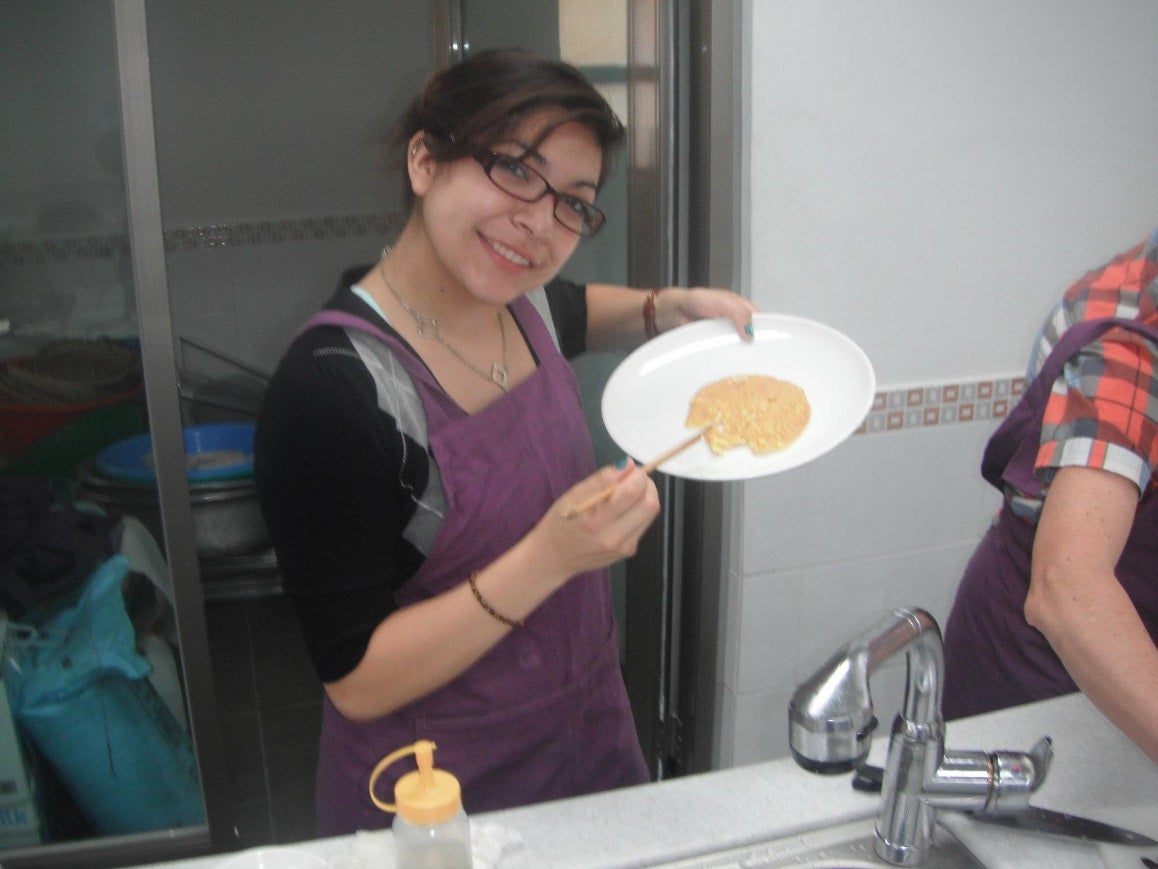 The program did a fantastic job of mixing academic, cultural, and social experiences during the six weeks. In terms of academics, I was able to take a course on War and Terrorism and as part of the course we talked about the Korean War and even had mock Six Party talks. To make the experience better, I was able to visit the DMZ (border between North and South Korea) which really helped put everything I learned in class into perspective. Plus it is an experience not many people will ever be able to encounter. 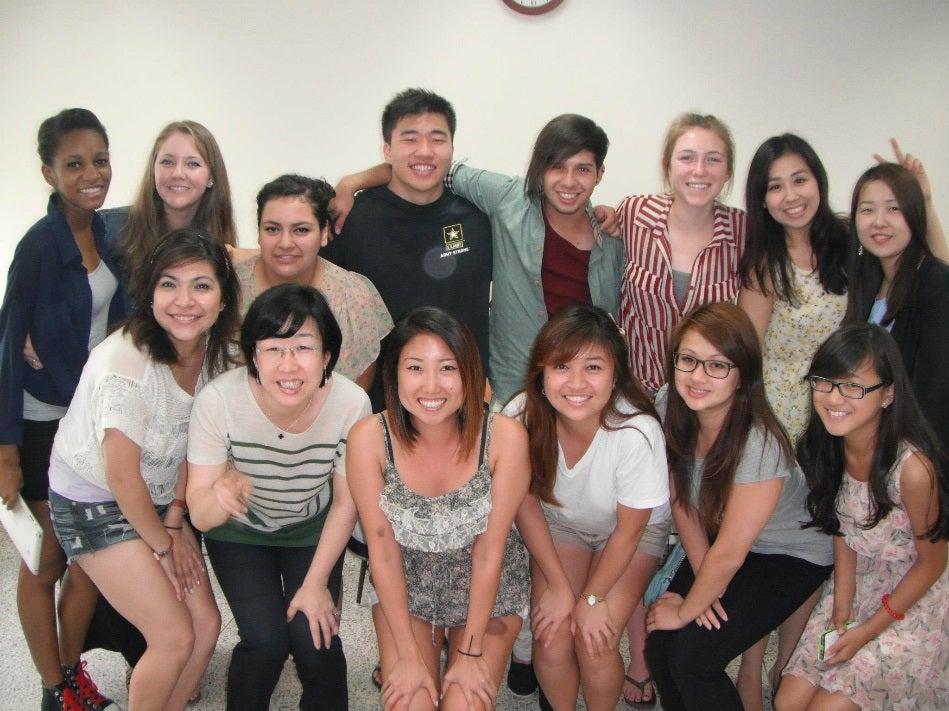 During my time in Korea, I was also able to visit many historical sites such as the Gyeongbokgung Palace in the heart of Seoul and was even able to dress up in traditional Korean outfits. That was one of the amazing things about Seoul; even though it is a developed metropolitan city, it still very much preserves and embraces its history. 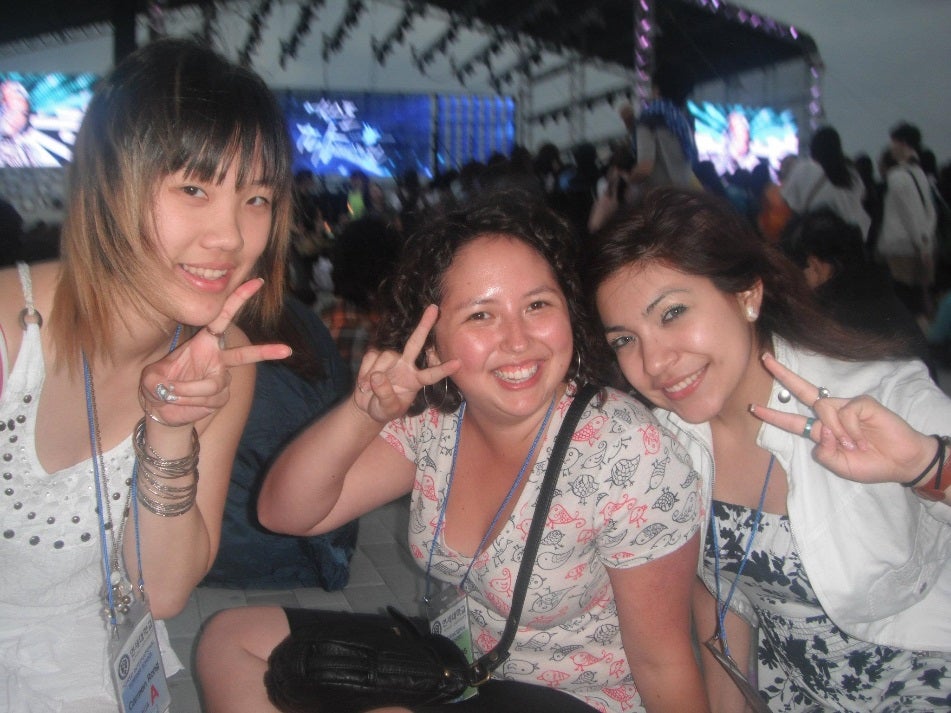 My favorite part about my trip to Korea was the food and the people. I loved all the food that I tried during my trip, especially eating tteokbokki or waffles and ice cream from street carts late at night. Since Yonsei is very close to two great neighborhoods (Hongdae and Sinchon) you will never run out of cafes or good restaurants to eat. Plus because these areas are prime for college students they are open until late ours of the night. 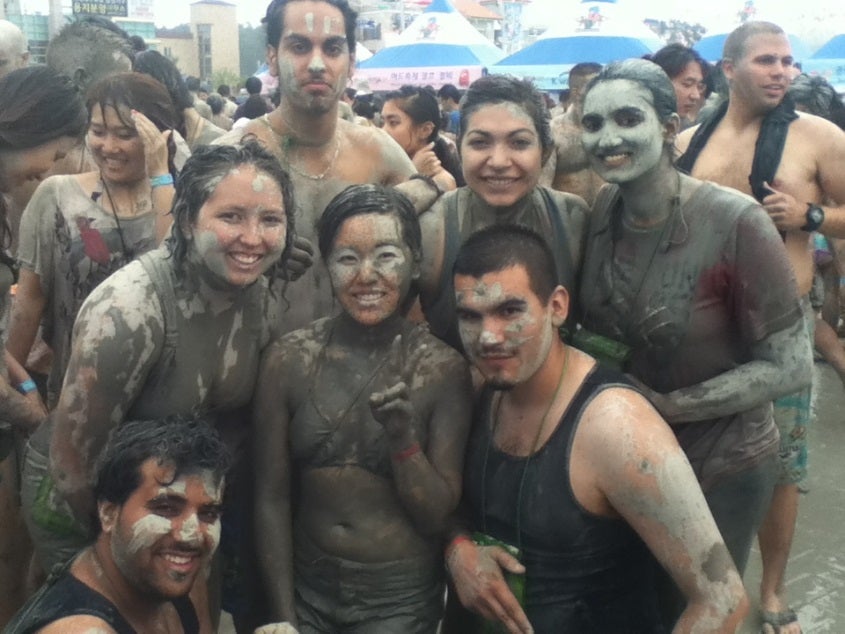 At first, I was concerned about how safe and overwhelmed I was going to feel living in a city of 25 million people. I was very pleasantly surprised by how kind people in Korea were. I can recall multiple times when I asked a stranger for directions and they would go out of their way to personally show me the direction I needed to go. 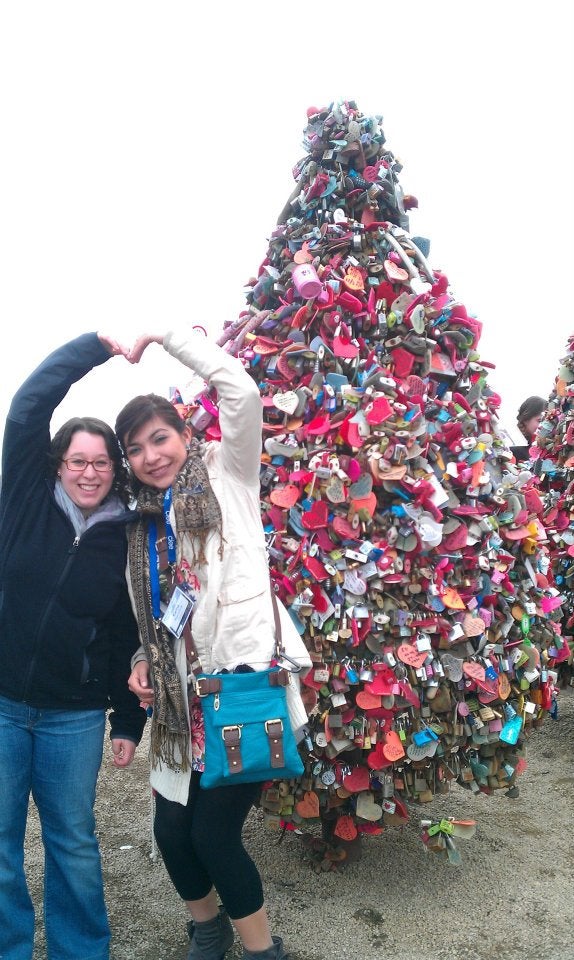 Overall, I had a great experience meeting new people, exploring Seoul and other cities in South Korea. I met some great friends there and actually still keep in touch with them. I would encourage everyone to apply and spend a semester or a year at Yonsei if you can because time really flies by. If you cannot then the summer program is still a great program to participate in.