Some Random Thoughts on Portraying China in Journalism and Commercial Fiction 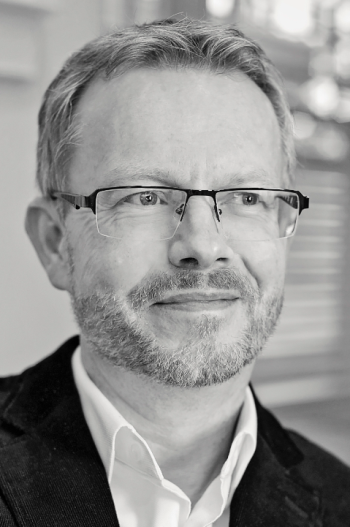 Adam Brookes is an award-winning foreign correspondent and the author of the novels ‘Spy Games’ (2015) and ‘Night Heron’ (2014) published by Little, Brown. For many years, he reported for BBC News from Washington, DC on American politics and the economy, with a special interest in defense and security stories.

Before moving to Washington, Adam was the BBC’s Beijing Correspondent, based in China for six years. His first foreign posting for the BBC was to Indonesia as Jakarta Correspondent. He has covered the wars in Afghanistan and in Iraq and has reported on assignment from many other countries including North Korea and Mongolia. He has been a regular panelist at events for senior officers of the US military, presenting on journalism and international affairs.

Adam holds a B.A. in Chinese from the University of London. He and his family live in Takoma Park, Maryland. He is currently writing a third novel, and starting work on a piece of Chinese historical non-fiction.